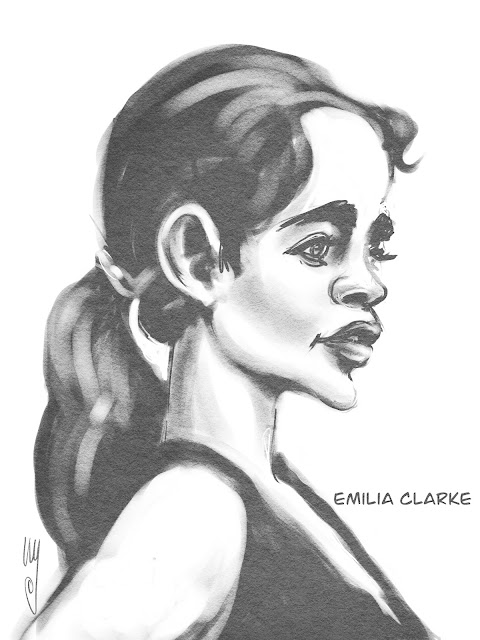 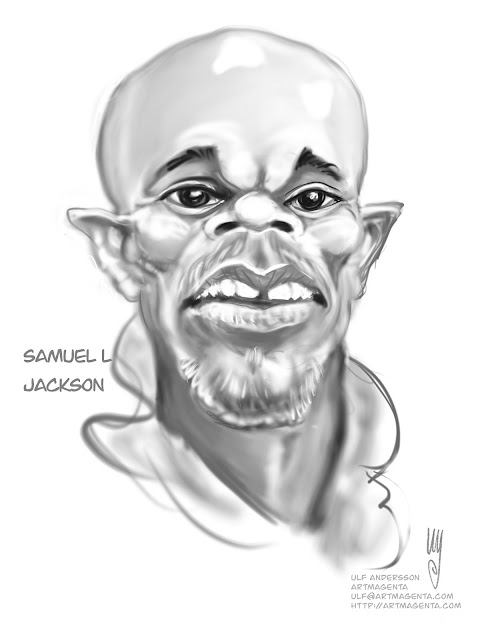 Lindsay Lohan, born July 2, 1986 in New York, is an American actress and singer.

Tom Cruise, born July 3, 1962 in New York, is an American actor.
Cruise is also known for his support of and adherence to the Church of Scientology.

Pamela Anderson, born July 1, 1967 in Ladysmith, Vancouver Island, British Columbia, is a Canadian-American fashion model, designer and actor, who got her big break in the television series Baywatch.


Ron Perlman, born April 13, 1950, Washington Heights, New York City, is an American television, film and voice actor. He is best known for his roles as Vincent in the television series Beauty and the Beast, as the comic book character Hellboy.

Leonardo DiCaprio, born November 11, 1974 in Hollywood, Los Angeles, California, is an American actor and film producer. After having made several smaller roles he made a hit in 1993 with the film Eating Gilbert Grape as Arnie, but it was in Titanic he got his big international breakthrough. He has received many awards, including a Golden Globe Award for Best Actor for his performance in The Aviator (2004).

Sir Patrick Stewart, born July 13, 1940 in Mirfield, West Yorkshire, is a British actor.
Stewart is best known for his roles in Shakespearean performances, his role as captain Jean-Luc Picard in Star Trek and his involvement in X-Men films, although he has had a distinguished career on stage for nearly fifty years.

Tom Hanks (born July 9, 1956) is an American actor, producer, writer, and director.
Hank is known for his roles in Philadelphia and as the title character in Forrest Gump.

This is a gallery presenting drawings, paintings, sketches, caricatures and cartoons by artist Artmagenta. These caricature pages focus on caricatures, cartoons and portraits of politicians, athletes and other celebrities.


If you miss a caricature of a certain person, feel free to make me suggestions. You can write either in a comment on any post or fill in my contact form.

Who has a birthday today

My name is Ulf Andersson also known as ArtMagenta. I'm a digital artist and illustrator from Sweden. I share my drawings on a couple of blogs. You find them all below. And here you can find all about Artmagenta on the net.