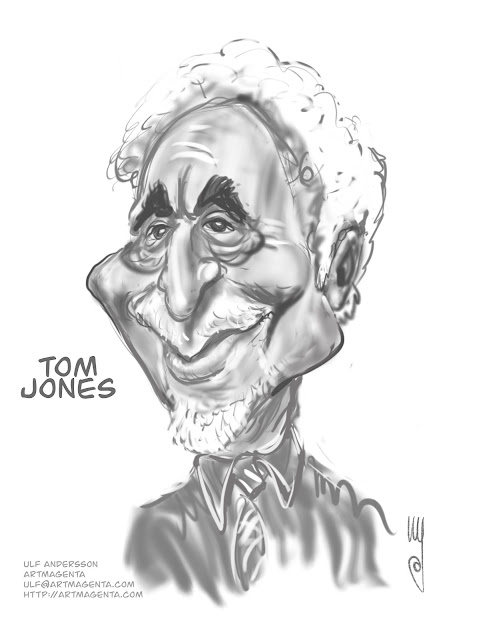 George Michael, born June 25, 1963 in England, died 2016, was an English pop singer, musician, producer and songwriter, who along with Andrew Ridgeley in the 1980s was pop duo Wham!.

Sir Paul McCartney, born June 18, 1942 in Liverpool, is a British pop and rock singer,  a member of The Beatles.


James Joseph Brown (May 3, 1933 – December 25, 2006) was an American singer. One of the founding fathers of funk music and a major figure of 20th-century popular music and dance, he is often referred to as "The Godfather of Soul".

Agnetha Fältskog, born 5 April 1950, is a Swedish recording artist, reached international stardom as a member of the pop group ABBA, which has sold over 370 million albums and singles worldwide.

Eric Clapton, born March 30, 1945 in Ripley, Surrey, is a British guitarist and singer.
Clapton is seen by many as one of the greatest guitarists,  he was ranked number two in Rolling Stone's magazine list of the hundred greatest guitarists of all time.

Susan Boyle, born April 1, 1961, Blackburn, United Kingdom, is a Scottish singer who came to international attention when she appeared as a contestant on the TV programme Britain's Got Talent 2009.
Watch her on: YouTube


José Feliciano, born 10 september 1945 in Lares, Puerto Rico (raised in New York City, New York, USA), is a Puerto Rican singer and guitarist. Feliciano, who is blind since birth, made his stage debut at six years of age.

George Harrison, born 25 February 1943 in Wavertree, Liverpool, died November 29, 2001 in Beverly Hills, Los Angeles, was a British musician, guitarist, singer, songwriter and producer.
George Harrison was a member of the pop group The Beatles where he mostly played solo guitar.

Robbie Williams is an English singer-songwriter, and occasional actor. He is a member of the pop group Take That, but has found greater commercial success as a solo artist.

Johnny Cash, Born: February 26, 1932, Kingsland, Arkansas, was an American singer-songwriter, actor, and author who was considered one of the most influential musicians of the 20th century.

This is a gallery presenting drawings, paintings, sketches, caricatures and cartoons by artist Artmagenta. These caricature pages focus on caricatures, cartoons and portraits of politicians, athletes and other celebrities.


If you miss a caricature of a certain person, feel free to make me suggestions. You can write either in a comment on any post or fill in my contact form.

Who has a birthday today

My name is Ulf Andersson also known as ArtMagenta. I'm a digital artist and illustrator from Sweden. I share my drawings on a couple of blogs. You find them all below. And here you can find all about Artmagenta on the net.